Day 1: Departure from the hotel – around 08:00 – 08:30 a.m.
Drive to the town of Krumovgrad in the Eastern Rhodope Mountains with stops in Sakar Mountain on the way, searching for Eastern Imperial Eagle, Long-legged Buzard, Levant  Sparrowhawk, Masked Shrike (May-July only), Olive-tree Warbler (May-July only), Eastern Orphean Warbler (May-June only), Calandra Lark, Isabeline Wheatear, Sombre Tit, etc.;
Arriving in Krumovgrad in the afternoon (~ 4.00-5.00 p.m.) and birding in the area
Optional: after dinner – watching Eurasian Scops Owls singing in the town parks

More about the sites  we visit:

The Eastern part of the Rhodope Mountains is locked between the valleys of the big rivers Arda and Maritsa in southern Bulgaria, near the border with Greece. This area hosts exceptional biodiversity – a result of the mixture of Mediterranean and continental climate.  It is a landscape of jagged peaks, towering cliffs and sparsely vegetated, boulder-strewn slopes,where the most spectacular bird residents are the Eurasian Griffon Vultures, inhabiting the crater of an ancient volcano. Eurasian Black Vultures, Egyptian Vultures, White-tailed Eagles, Eastern Imperial Eagles are also frequent visitors of the feeding tables. We will see many Black Storks nesting on the cliffs. Chukars often stand sentinel on rocky hillsides. The shrill whistles of Western Rock Nuthatches and the song of the Ortolan Bunting can be heard everywhere around.

While we drive to and from the Eastern Rhodopes, we will stop in the Sakar Hills, where we will be looking for the Eastern Imperial Eagle, Levant Sparrowhawk, Masked Shrike, Woodchat Shrike, Olive-tree Warbler and Eastern Orphean Warbler. The Sakar is an area of rounded hills and open valleys, where most of the lowland is step-like grassland with scattered trees, bushes and agricultural plots. It is Bulgaria’s Eastern Imperial Eagles stronghold. The endless chain of mild crests and folding wood-covered tops provide shelter to the Booted Eagle, the Masked Shrike, the Olive-tree Warbler, the Semi-collared Flycatcher,  etc. European Rollers, European Bee-eaters, Eurasian Hoopoes and Black-headed Buntings are everywhere along the roads. 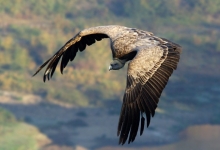 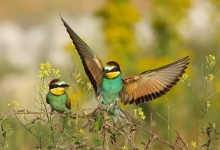 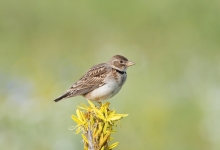 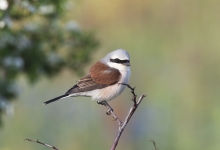 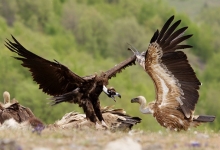 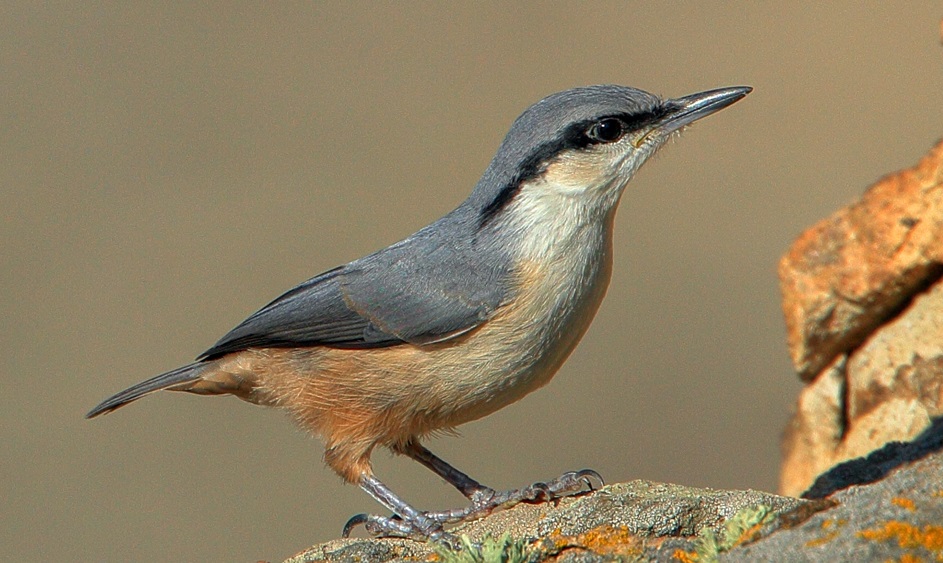 For groups bigger than 5 persons: to be agreed

transport by car (individuals, 2-3 p.) or minibus (more than 3 p.), accommodation in twin-bedded en-suite room in a middle-standard hotel/lodge  and breakfast, guiding, entrance fees in the protected sites.