A tour exploring the spectacular spring migration along the Black Sea coast with thousands of pelicans, rare birds of prey and passerines and many other eastern delights! This tour allows you to enjoy the songs and displays of resident and early arriving breeders.

This tour starts from the city of Bourgas, lying at the centre of a complex of extensive wetlands that form one of Europe’s richest bird areas. The biggest attraction of the Bourgas wetlands are the huge
flocks of migrating White and Dalmatian Pelicans stopping and staying there in spring. Traditional saltpans are still preserved at the shallow lagoons of Atanasovsko and Pomorie lakes. They are of major importance for a great number of birds, including the Pied Avocet, Black-winged Stilt, Marsh Sandpiper, Kentish Plover, Slender-billed Gull, Mediterranean Gull, Little Gull, Gull-billed Tern and many other waterfowl and wader species.

As we drive to the northern Bulgarian coast via the Eastern Balkan Range we will stop to look for Grey-headed Woodpecker, Middle Spotted Woodpecker, Black Woodpecker, Semi-collared Flycatcher, Black Stork, Lesser Spotted Eagle, Booted Eagle, Short-toed Eagle and other migrating raptors, storks and passerines. Already on the northern coast, we will visit the two wetlands of Shabla and Durankulak, close to the border with Romania. There we can expect all species of European herons, Little Egret, Pygmy Cormorant, various migrating and summering species of waders, gulls and turns. Pallid Harrier, Red-throated Pipit and Citrine Wagtail are also very likely. We will enjoy the earlier arriving breeding birds like the Western Marsh Harrier, Ferruginous Duck, Little Tern, Whiskered Tern. If you happen to come later in April you will be able to enjoy also the White-winged Tern and Black Tern.

Not very far south the arable agricultural plots give way to colorful wild steppe, spreading up to the sea edge of cape Kaliakra. There we will watch the migration of endless flocks of gulls, terns and herons. The shrubs around produce various species of warblers and flycatchers. Along with the resident Calandra Larks in the steppes we should be able to enjoy the early arriving Stone Curlews. The Isabelline Wheatear finds refuge in the steppe vegetation, while the coastal cliffs are animated by the European Shag (ssp. desmarestii), Eurasian Eagle Owl, Long-legged Buzzard and Alpine Swift. Around the cliffs we may hope to see the Eleonora`s Falcon. Those arriving on a tour later in April have good chances to see the Pied Wheatears breeding on the cliffs.

If you wish to join one of our scheduled Spring Migration Tours, please check the availability. 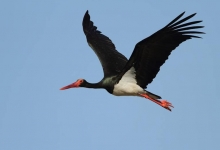 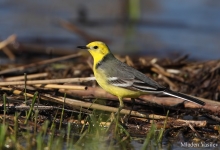 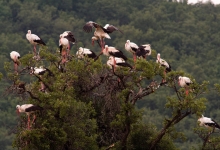 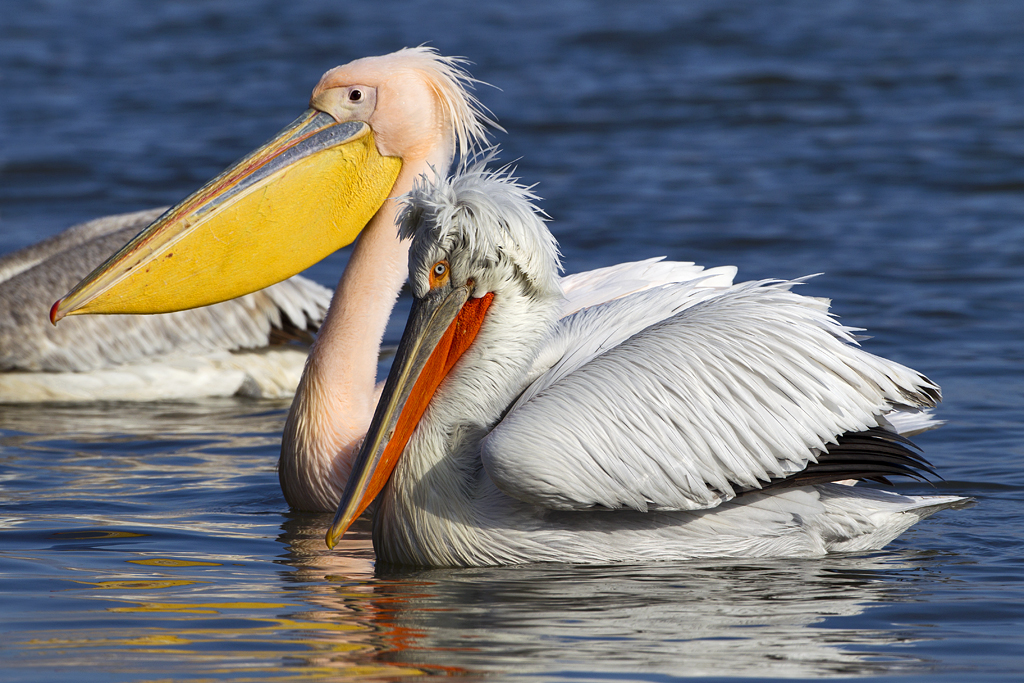 Prices for groups bigger than 8 persons – to be agreed;

The prices include ground transport, accommodation in en-suite double / twin rooms in middle standard hotels or lodges, all meals and guiding.

Arrival at Varna or Bourgas Airport

Birding at the wetlands around Bourgas

The lakes of Shabla and Durankulak

Kaliakra and Yailata steppes and cliffs